Pittsburgh Made of Playing Cards

In our incredibly artistic universe, people are finding ever more interesting ways to showcase their creative side. A while back, in a trip to the local casino, there was a champion cardstacker who was brought in to build a view of the city of Pittsburgh skyline. Over the period of many days and with the use of thousands of cards, this was the cool stuff he came up with.

His name is Bryan Berg and you can check out is stuff here. 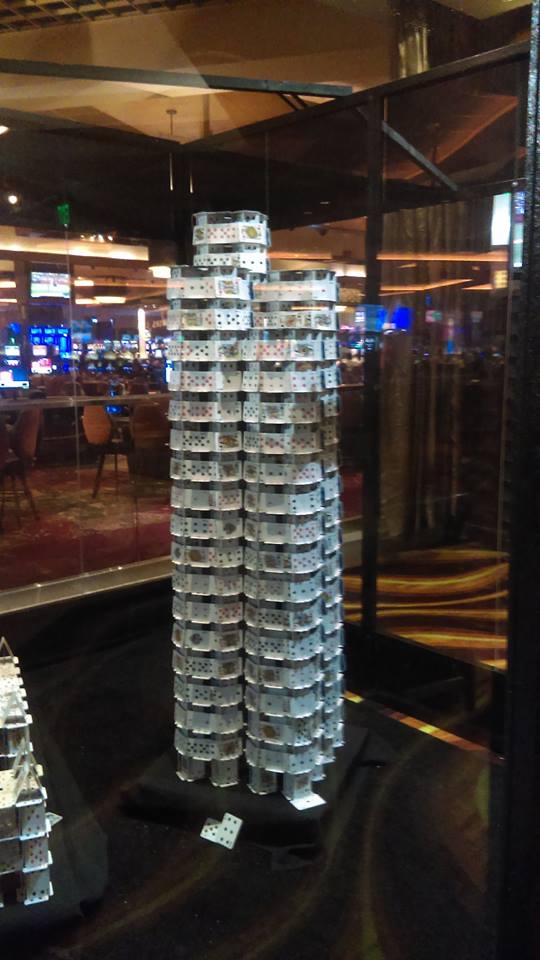 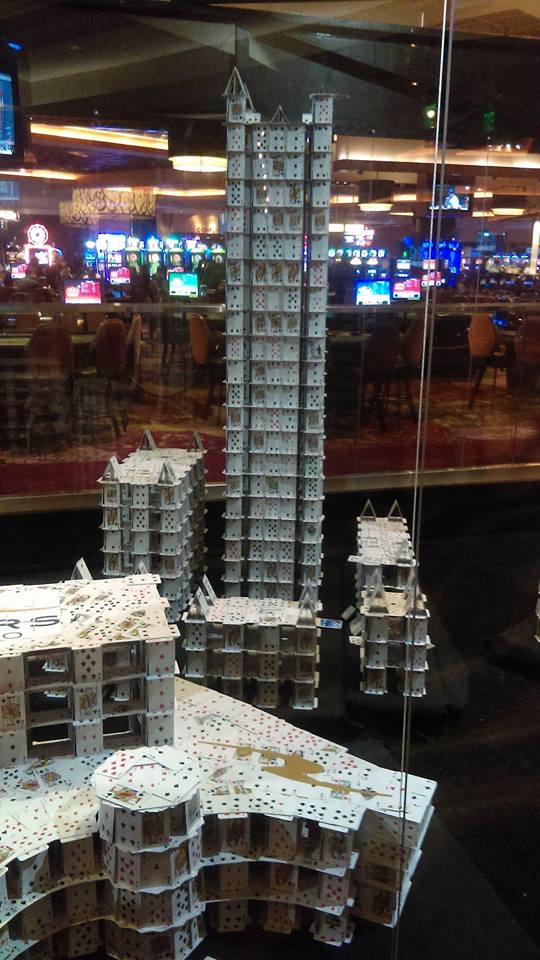 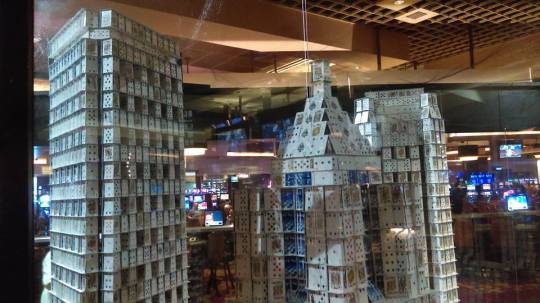 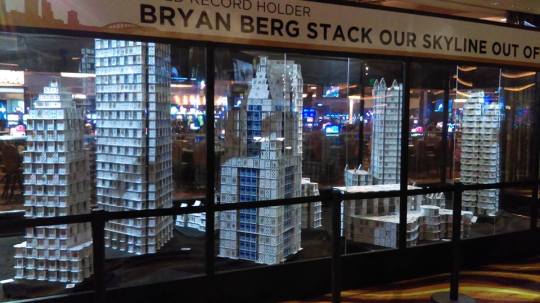 New e-book available now – Tools for Your Creative Side

As Promised, here is the info on my new e-book and where you can find it.

The advancing technology we have available to us can be an incredible and amazing thing. However, it can also be costly and difficult to utilize in some cases. This e-book is designed as a collection of 65 online and downloaded resources to help assist creative people in doing the things they love with ease and at either no cost or affordable prices.

For those artists, photographers, writers and videographer types, this book is for you. For the people who work with audio and animation, this is for you. 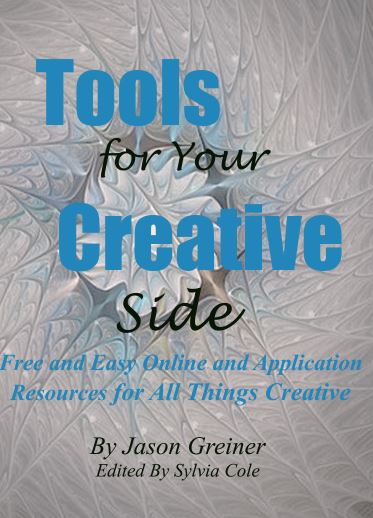 In the car park.

Who do not deceive.

Helps no one cope.

On the window pane

Of a chain Café

Where I picked up the bill to pay.

No doubt, all this will seem far away.

Kevin Morris was born in Liverpool on 6 January 1969. Having obtained a BA (hons) in history and politics, and an MA in political theory from the University College of Swansea, Kevin Moved to London where he now lives and works.

All of Kevin’s books can be found on Amazon. For his latest collection of poetry, “Refractions” please visit, https://www.amazon.com/dp/B01L5UC2H2.

If you are a regular on this blog, you probably know very well that I am a writer. And as such, you may be able to infer that I am very much a bibliophile or word guy if you prefer.

It would be understandable then that I like words that have some sort of quirky element to them such as anagrams, homophones and similar things. One of these would be palindromes.

For those who do not know or have forgotten what they are, there words or phrases are something that reads the same backwards as the do in their typical written appearance. An example would be the word “noon.”

One of my goals as a poet is to compile a piece competently built on this type of word. It’s not hard, unless of course you want to make make sense. If that is the goal, it becomes quite a challenge for even the most avid word fan. 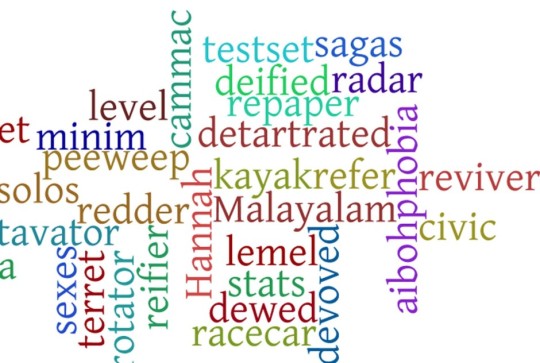