Archive for the ‘Photo Editing’ Category

I wanted to share this very cool article that show yet another way a photographer is using his creativity to color the world. 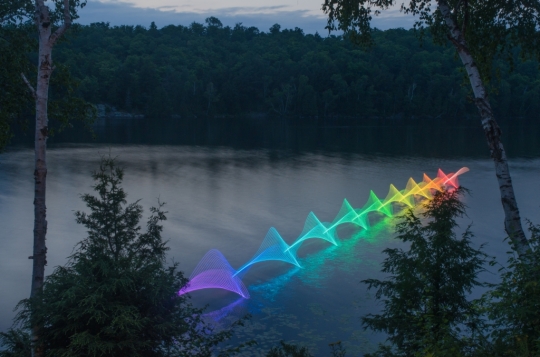 At times it is tempting to think that only “correctly” exposed images are the way to go when taking quality shots. However, as with any art at all, there are occasions when it is ok to bend the rules or even completely break them.

Some may have heard of the use of overexposure to reduce wrinkles and skin imperfection but there are several applications for having a picture underexposed as well. One of the biggest is that is can help increase the detail and color. These are a few samples out of the camera and edited.

Spot Color app? Why not

With the exception of some rather snarky photography purists, many people like the idea of spot color photographs. And while there are many ways to get this done, some either involve expensive software or a level of expertise that takes a long time to attain. However, there is a simple and decent option for anyone that owns an Android smart phone or device.

The Color Touch application is free and allows easy adjustment.

Here is a promo sample from the app’s page.

Make or Break Use of Angles in Photos

When people talk about the technical side of photography, it is easy to get lost in all the math and science while forgetting some of the more basic parts. One of these is the effective usage of angles.

Take the two photos below. The first does show a nice flowering plant, the details are all there but so is something a little less pleasant. Check out the dirty black trash bag in the corner. the seconds is of the same plant at a slightly different angle with similar coloration and clarity but no ugly distraction. The third and fourth photos show something similar too.

So the point is, when you’re working on your exposure meter setting, adjusting aperture and shutter speed, selecting the appropriate ISO… don’t forget to use a nice and effective choice of angles. 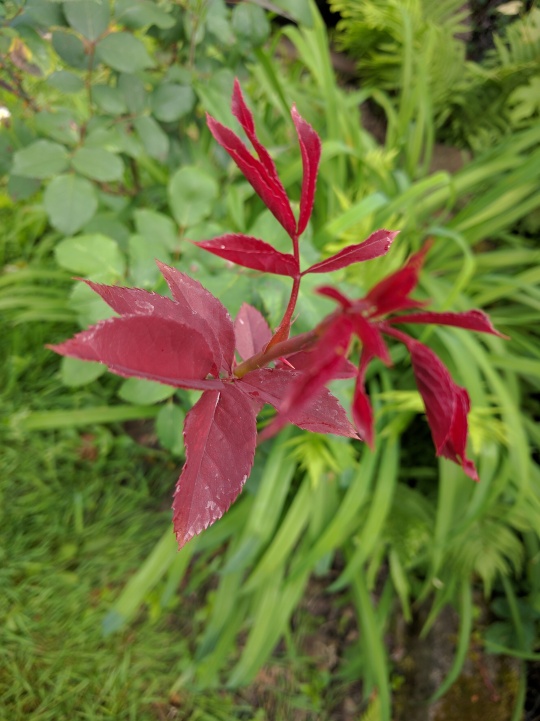 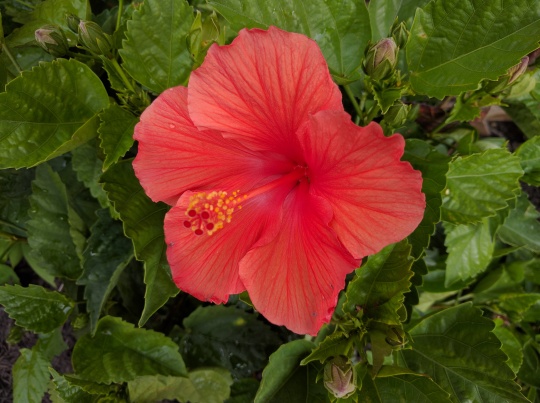 Form time to time, most of us photography enthusiasts mess  up a shot with high or low exposure. Our first instinct might be “oh, crap!” but once you step away from the moment for a bit, you could realize that a tiny bit of “incorrect” exposure isn’t always a bad thing.

See the charts below. They show a fairly significant swing in a typical meter. But, let’s suppose your shots hit less that 1 on either side, or even just the first dot. You have two options:

The photo on the right-hand side is one I took at Station Square in Pittsburgh but I used editing software to make the other two so as to give examples of extremely over and under exposed shots.

Here are a few shots people just went with or even did on purpose: 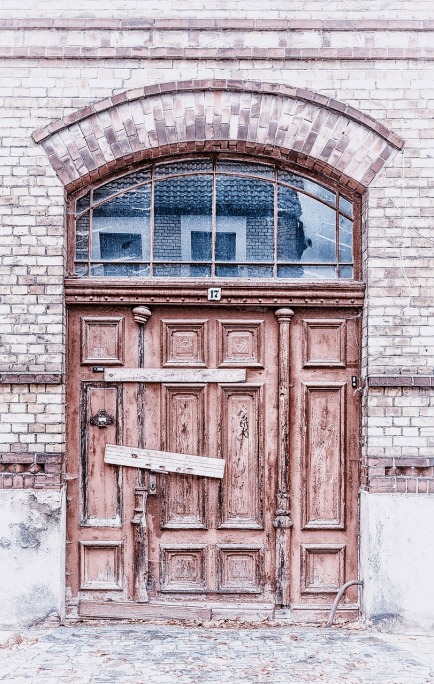 Silly Photographer, Lights Are For Inside

Disclaimer: This post is not intended to offend it was just a catchy title bases on a slogan from Trix cereal that was part of many of childhoods.

Now with that said…

One thing that always dumbfounds me is when people make things harder than they have to be. We see this in all walks of life and across ages and cultures. As a person who works with portrait and model photography, I’ve noticed this when is comes to outside shooting sessions.

I have noticed fellow shooters lugging around all sort of contraptions from soft boxes to reflectors and everything in between for a shoot in the local park, at a pool or whatever setting it may be. The problem it, it’s not necessary and in some cases might even be a negative.

Simply put, NOTHING, and I mean nothing, beats working with natural light, especially during the “golden hour” period. It gives off a glow that just can’t be replicated with strobe units and reflecting devices. Basically, because it looks -natural.

No disrespect to people who do use studio fixtures outdoors. This is my opinion and this is art. Far be it for me to ever say anyone’s art is “wrong” in any way. Do what you do and if you are satisfied, fine.

But I  have run into several shooters who instantly get defensive or cop an attitude about it. Some would state that people only prefer natural light because they don’t know what they are doing with studio gear. My response would be that perhaps those who want studio fixtures in outdoor shots don’t know how to use natural light. In fact, I would suggest that it’s harder to work with what is available rather than having something at your hands to manipulate things.

If you shoot natural light (whether or not you do studio work too) and would like to join a group that uses this method, check out Natural Light Photographers International.

Snapchat and Instagram Filters – An Insult to Real Photography

There is a lot you can do with the filters out there for Snapchat and Instagram. However, just because you can, doesn’t mean you should. The growth of virtually automatic editing tools and the overuse of their options has turned the photography industry on its head, and not in a good way. Sure, you might be saying to yourself that it’s just silly fun with pics you shot on some mobile device. But to the serious shooter, who edits with dedication while trying to stay true to the shot, this is just a bunch of garbage.