The artistry of clothing in modern subcultures

As you may know, a good bit of my work as a photographer focuses on models that seem to fall into one of the wider categories of three major subculture. These would be Goth, punk and emo. Well recently, I decided to do a photo shoot with an amazing young lady that also fits into an alternative culture in that she is an avid raver. That being the case, I’ll include that into the mix as well. 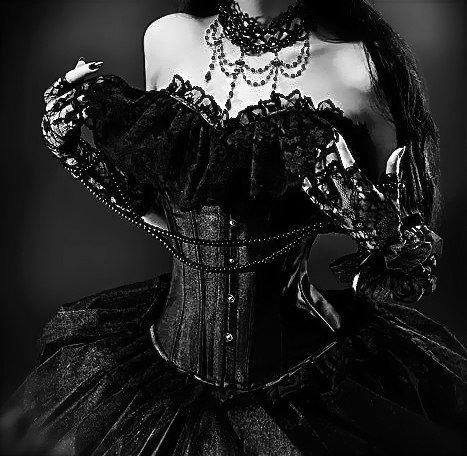 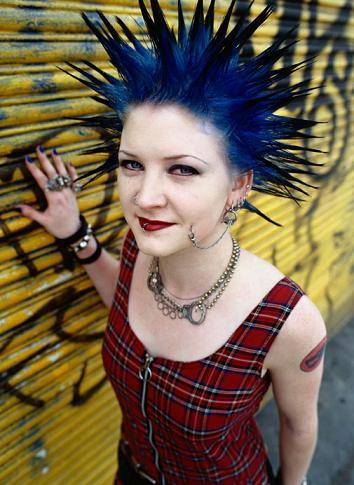 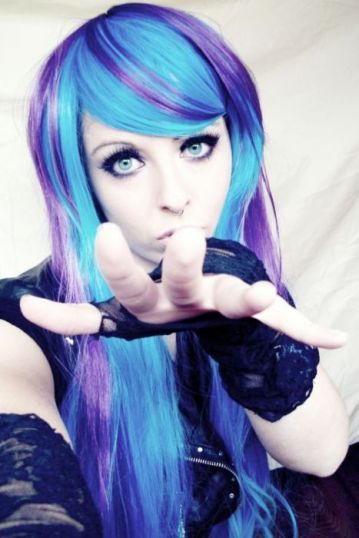 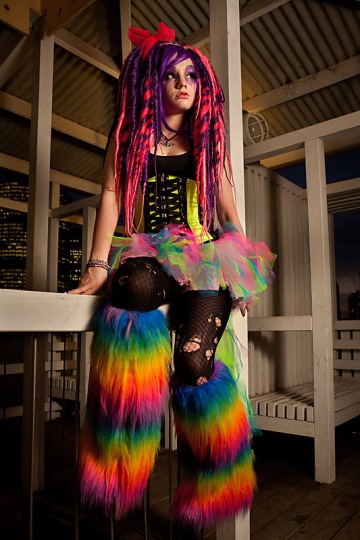 An artist’s defense of Goth and Rave subculutures

As a photographic artist

and creative personality in general, I have come to meet a lot of people. And I don’t mean just in passing. I mean I’ve made connections and learned to understand how people who may not necessarily look or act like your “typical” person can be truly amazing despite negativity or discrimination that is often sent their way.

While there are many subcultures out there, for the sake of brevity and getting straight to the point, I’m going to delve into two specifically – Goth and Rave, which can sometimes overlap somewhat.

Even today, in our increasingly less judgmental society, a lot of people associate Gothic culture and style with evil and just about anything that that term might bring to mind. The fact is that this notion is far from the truth. As a matter of fact, Goth’s are really just like everybody else when in many ways, not really differing from the general population. Sure, many of them tend to have an appreciation for some of the darker elements of life, but what’s so wrong with that? In fact, I tend to think knowing the darker things more intimately helps one to appreciate, love and greater respect the brighter side of life. Perhaps this is why some elements of the subculture mix bright, vivid colors into the stereotypical all black wardrobe. Ponder this fr a moment – The brightest Sunlight also produces the darkest shadows.

Sadly and mostly due to misleading media coverage, the rave scene is often looked upon as nothing more than a series of drug-filled and sexually promiscuous events. That’s like saying that every Italian is affiliated with the Mofia, it’s outlandish and over exaggerating. Did you realize that one of the major notions within the Rave culture is a the acronym PLUR which stands for Peace, Love, Unity and Respect? This simple yet profound concept is a far try from the mainstream media view and in fact is the type of attitude or approach to life that could very well help make this troubled world a better place.

The bottom line is that the old adage still holds true today. You should never judge a book by its cover. 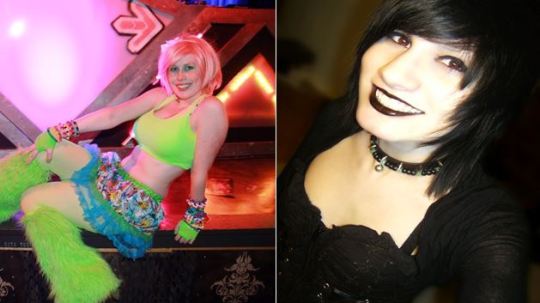 The variations of Goth

The term “Goth” is pretty generic.

It tends to conjure up certain images for the typical, mainstream individual. However, as a photographer who spends a lot of time working with alternative models, I can assure you that there are a number of different sub-cultures within the larger category we typical define as Goth.  These sub-sections each tend to have a cool, artistic style of their own. With that being said, I give you a few of the many faces of the Gothic community.